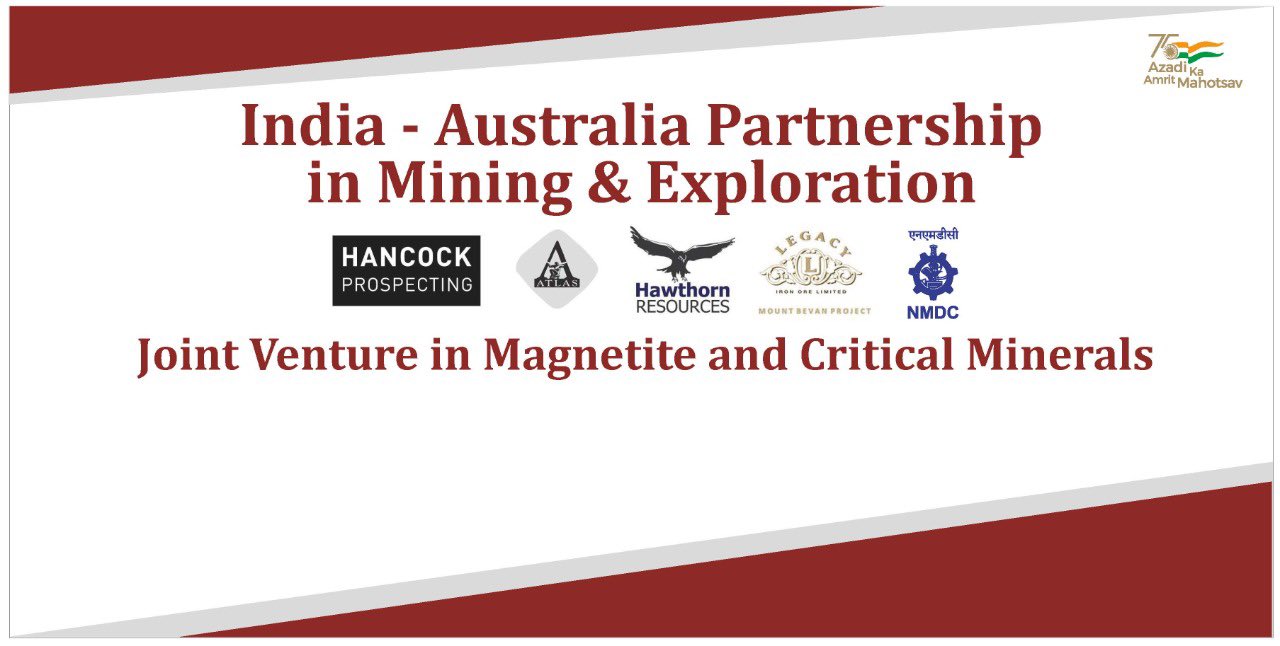 The event was hosted at the Leela Palace, Delhi in July.

Managing Director and CEO of Hawthorn Resources, Mark Kerr, attended and is photographed below giving his address.

Hawthorn would like to thank NMDC, Legacy Iron Ore and Atlas for the event, which spoke to the future of Critical Minerals. 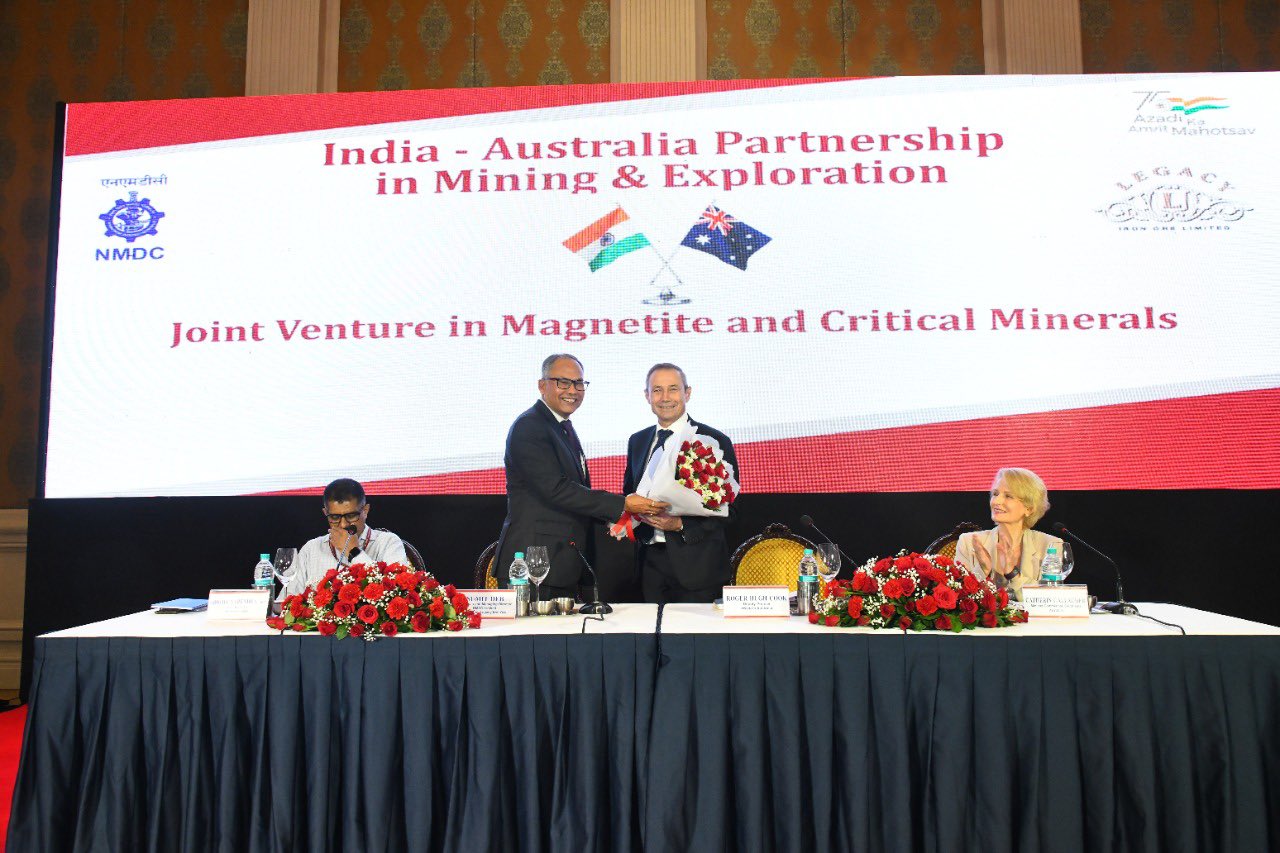 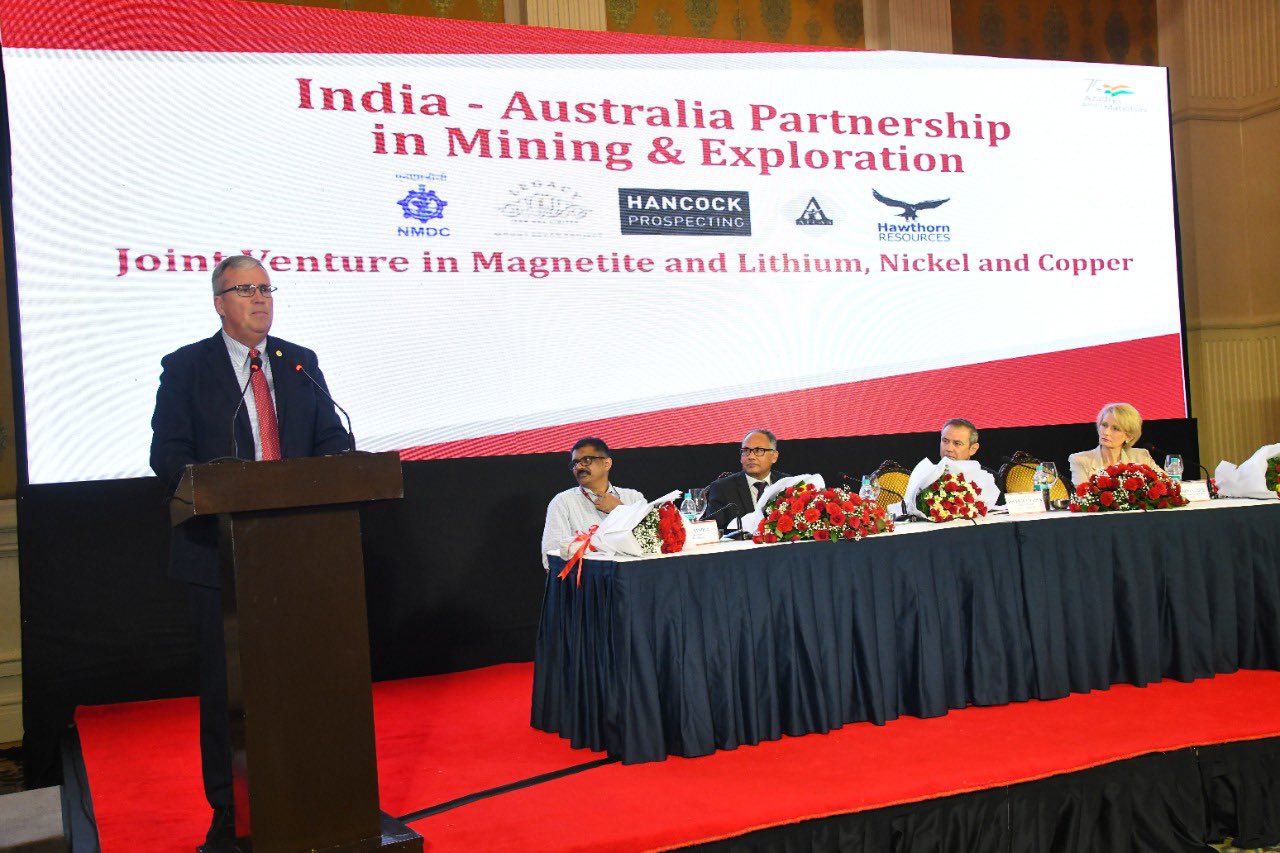